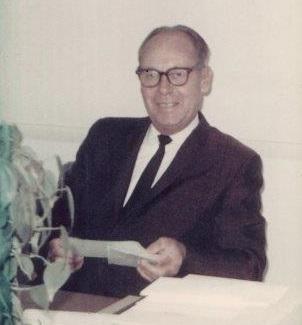 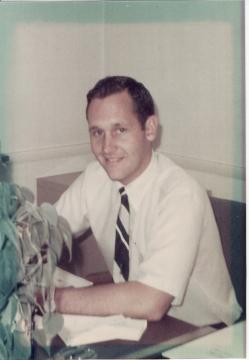 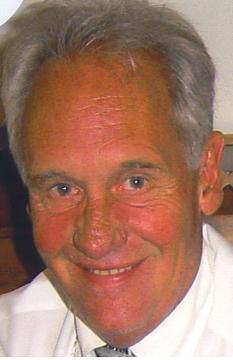 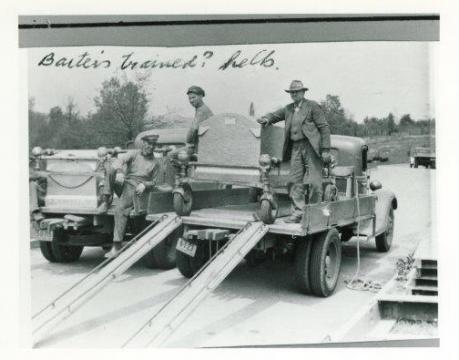 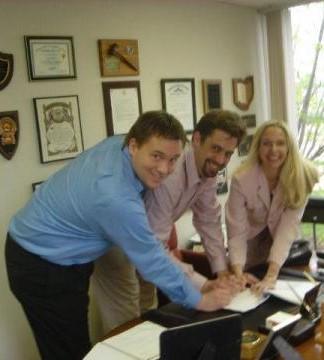 With the death of Lowell Huber right after World War II, Don purchased the remaining interest of the business and re-named it the Don E. Baxter Company.

In 1955, the company moved from North Side to its new facilities in St. Bernard, a suburb of Cincinnati.

In 1982, Baxter Concrete Products added a crematory to service the needs of funeral directors across the city with cremation. They added a second crematory in 1992 to facilitate demand.

Today, the company is run by Doug's three children, Holly, Darren, and Trevor, who have since expanded the business into the Dayton, Ohio area with the purchase of Bell Vault & Monument Company in Miamisburg, Ohio.

Contact us to learn more about Wilbert funeral services or to request a schedule of the upcoming continuing education classes for funeral professionals. 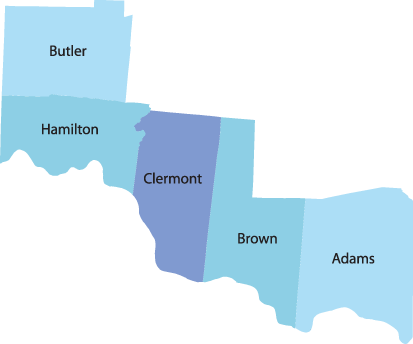 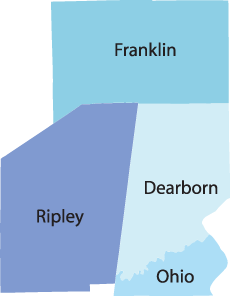 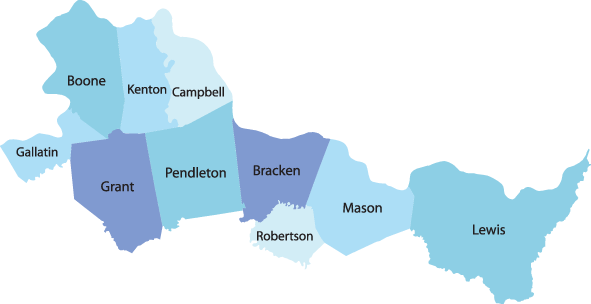 When a hero falls, Wilbert is there.

Our “Commemorating First Responders” program provides families of firefighters, law enforcement officers and emergency medical personnel who have died in the line of duty with a tribute worthy of their valor and sacrifice.

At no charge to the family, Wilbert and our licensees donate a customized Wilbert Stainless Steel Triune® burial vault. If the choice is cremation, we offer a selection of four urns, as well as a Stainless Steel Triune urn vault for memorial tribute. If permitted, a WilbertWay® graveside service may also be included.

Join us as we help families honor heroic lives, sacrificed in valiant service to neighbor and community.

Wilbert Funeral Service in Chicago (corporate HQ) has awarded Baxter Burial Vault with "Ultimate Service Provider" for the tenth year in a row.