Wilbert offers multiple ways to personalize a burial vault or urn vault with words, symbols, and images that speak of a singular spirit. Your loved one had a unique personality. The selections you make for the visitation and service should communicate that singular spirit. These choices ensure your loved one's memory is remembered for generations to come. 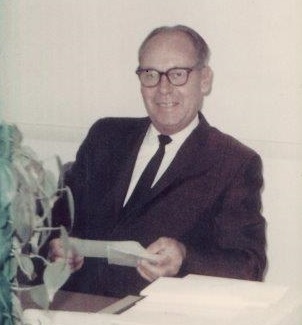 With the death of Lowell Huber right after World War II, Don purchased the remaining interest of the business and re-named it the Don E. Baxter Company.

In 1950, he decided to diversify into precast concrete products and began the Baxter Step Company. Over time, Don's two sons, Don Jr. and Doug, entered the business and the company became Baxter Concrete Products, Incorporated. Doug ran the burial vault business and Don Jr. headed up the precast business.

In 1955, the company moved from North Side to its new facilities in St. Bernard, a suburb of Cincinnati. 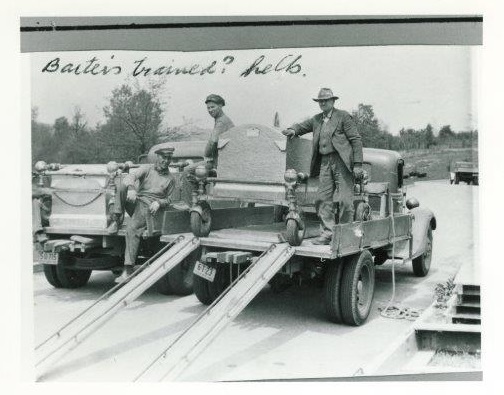 In 1982, Baxter Concrete Products added a crematory to service the needs of funeral directors across the city with cremation. They added a second crematory in 1992 to facilitate demand.

Today, the company is run by Doug's three children, Holly, Darren, and Trevor, who have since expanded the business into the Dayton, Ohio area with the purchase of Bell Vault & Monument Company in Miamisburg, Ohio.